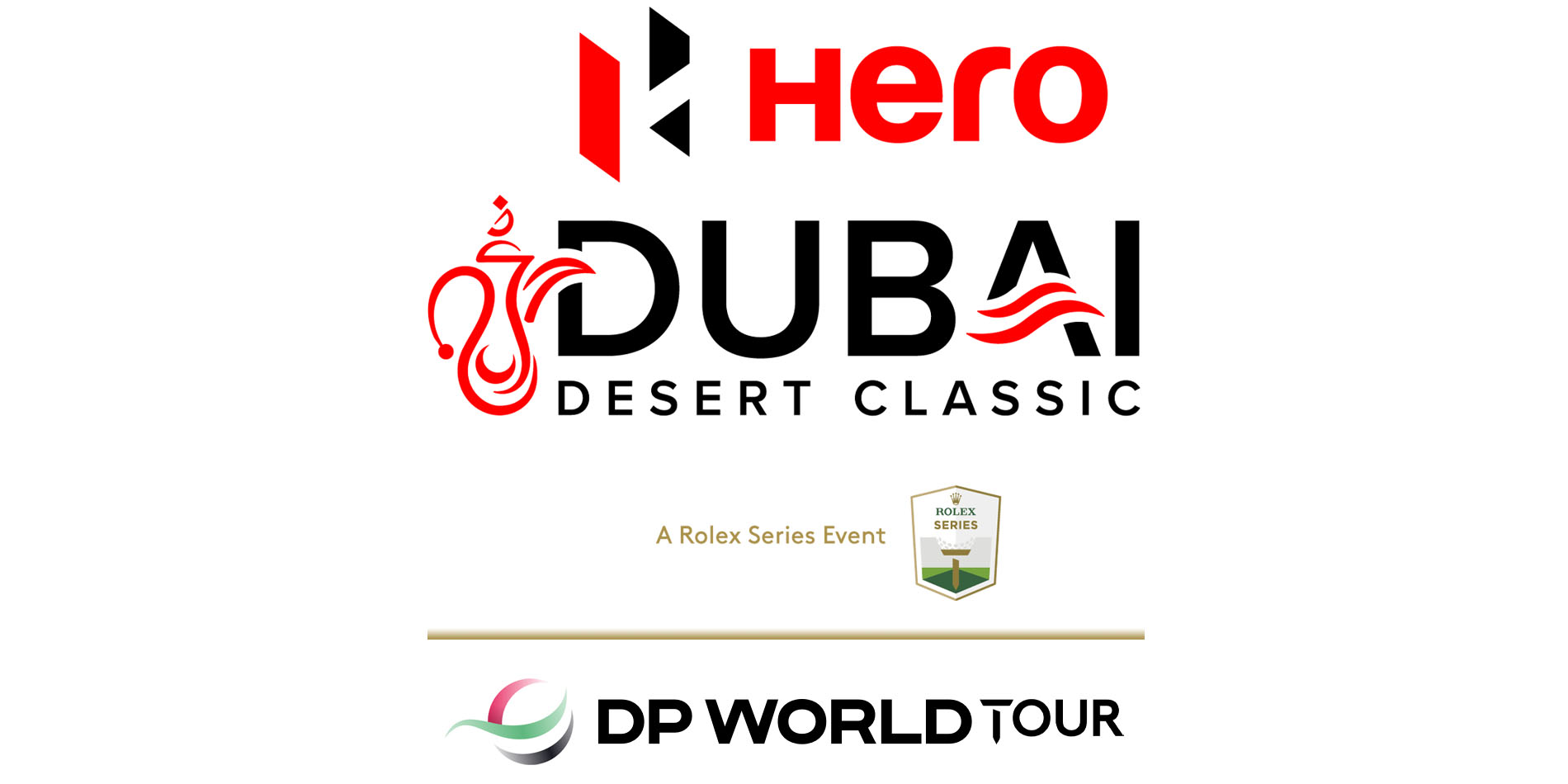 Hero MotoCorp has today been confirmed as the new Title Partner of the Dubai Desert Classic, the second Rolex Series event of the 2023 DP World Tour season.

The Hero Dubai Desert Classic brings together Hero MotoCorp, the world’s largest manufacturer of motorcycles, and the DP World Tour’s longest-running event in the Middle East. The iconic tournament returns to Emirates Golf Club on January 26-29 for its 34th edition and will once again boast a stellar field headed by World Number One and two-time Dubai Desert Classic winner Rory McIlroy.

The tournament was elevated to Rolex Series status in 2022 and next year will once again form part of the traditional ‘Desert Swing’, which annually attracts golf’s leading players to the region. The four-week series of events begins in January with the Hero Cup - a new team match play contest aimed at giving European players experience in the format ahead of the 2023 Ryder Cup – followed by back-to-back Rolex Series events in Abu Dhabi and Dubai and concluding at the Ras al Khaimah Championship.

The new agreement extends Hero MotoCorp’s long-term relationship with the DP World Tour which began in 2015 at the Hero Indian Open. Since then, Hero has also supported the Hero Challenge - a series of fast-paced showpiece events and short form social and digital content, which have taken golf to new audiences - as well as the Hero Open, which featured on the DP World Tour schedule from 2020 to 2022.

Dr. Pawan Munjal, Chairman & CEO, Hero MotoCorp, said: “We continue to have a long -term partnership with the DP World Tour; and the Hero Dubai Desert Classic is an extension of this engagement. We are delighted to be associated with this iconic event and will now be supporting two much-awaited marquee tournaments in the Middle East – the Hero Cup and the Hero Dubai Desert Classic – as part of the traditional Desert Swing. It surely promises to be an exciting start to the season, and we look forward to seeing world-class golf on display.”

“Hero have been supportive of golf, and particularly innovation in the game, for a number of years and we look forward to working together to continue the evolution of the tournament as we enter our second year as part of the Rolex Series.”

Keith Pelley, CEO of the DP World Tour, said: “It is my pleasure to welcome Hero MotoCorp as the new Title Partner of the Hero Dubai Desert Classic. We are proud to further develop our long-term relationship with Hero MotoCorp and thank Dr Pawan Munjal for his continued support of golf in general and the DP World Tour in particular.

“January promises to bring yet another memorable edition of this historic event, as we once again welcome some of the best players in the world to Dubai for the second Rolex Series event of 2023, two weeks after an exciting season-opener in the new Hero Cup.”

The Dubai Desert Classic was the DP World Tour’s first event in the Middle East region in 1989, cementing the Tour’s relationship with Dubai and the United Arab Emirates. That association has developed significantly since then, including through the introduction in 2009 of the season-long Race to Dubai, and the ground-breaking evolution of the European Tour group’s long-term partnership with DP World, with the leading provider of global smart end-to-end supply chain and logistics solutions becoming the Title Partner of the group’s main Tour from the start of the 2022 season.