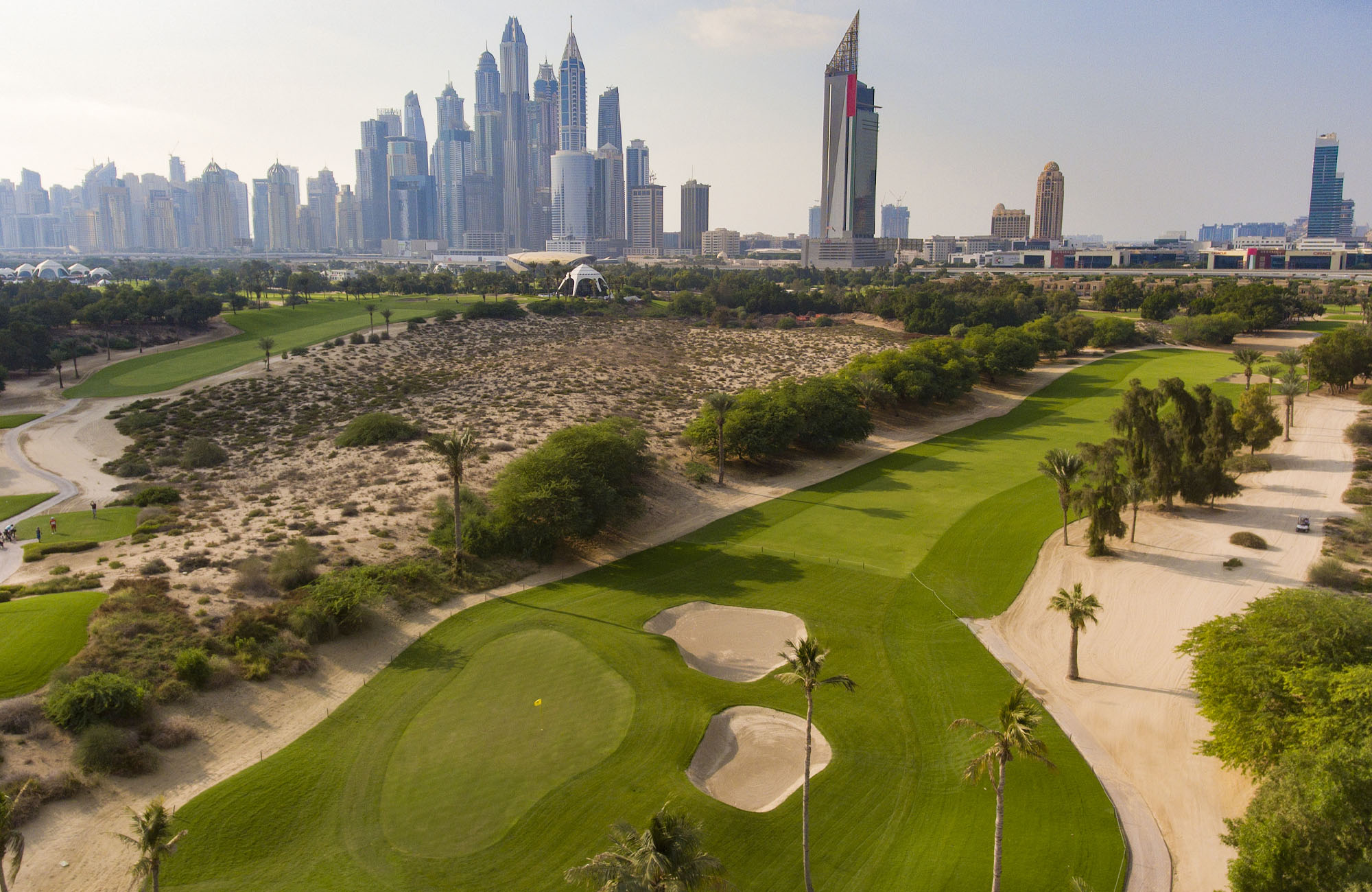 The 2019 Open Champion Shane Lowry, who also made his Ryder Cup debut at Whistling Straits, will join Europe’s all-time leading points scorer and fellow Major winner Sergio Garcia in the field, with the Spaniard aiming to lift the famous Dallah trophy for the second time.

Danny Willett is seeking to achieve the same feat, with the Englishman setting the precedent for Garcia by winning at the Emirates Golf Club just months before securing the Green Jacket.

It promises to be a memorable anniversary for another former winner at Augusta National, with the 2013 Masters Tournament champion Adam Scott returning to the event exactly 20 years after his last appearance in 2002. Meanwhile, the 2011 Green Jacket winner, Charl Schwartzel, makes his eighth appearance and his first since 2010.

The logistics technology provider that is revolutionising the way global supply chains work, is the new title sponsor of the Dubai Desert Classic, an event which boasts a glittering list of former winners.

Amongst those once again teeing it up this month are 2016 Open Champion Henrik Stenson, victorious European Ryder Cup Captains Thomas Bjørn and Colin Montgomerie, Spanish Ryder Cup stars Rafa Cabrera Bello and Miguel Ángel Jiménez and Scotland’s Stephen Gallacher – the only player to have lifted the trophy in consecutive seasons.

The Dubai Desert Classic will also provide a unique opportunity for one up-and-coming star, with Texan Sam Bennett claiming a sponsor exemption as the top-ranked player in the PGA TOUR University Velocity Global Ranking.

Simon Corkill, Executive Tournament Director, Dubai Desert Classic, said: “This year’s Dubai Desert Classic has attracted some of the world’s best golfers, and we look forward to welcoming a world-class international field for a truly memorable edition of the event. With free entry for spectators this year, a first for the tournament, there is sure to be an incredible atmosphere befitting the elevated status of a Rolex Series event on the DP World Tour.”

This year’s event offers plenty to interest spectators both on and off the field. Tournament Town will provide a wide range of family- friendly entertainment as well as a range of food trucks in partnership with Wasl including popular brands Shawarma Station, Aballi Arabic Concept, Wok Boyz, Koshari, Choma BBQ, Burro Blanco and more.

Other initiatives include ‘Pink Saturday’, where players, caddies and fans are encouraged to dress in pink to raise awareness about breast cancer in the UAE and beyond, and ‘Sustainability Sunday’, a day dedicated to bringing the tournament’s many green and sustainable initiatives into focus.

The 2022 edition of the Dubai Desert Classic will also see its hospitality offering transformed, with the Dallah Lounge terraces and Sky Deck relocated to a prime location overlooking both the 9 th and the 18 th greens. The package includes a sumptuous lunch, beverages, afternoon tea, VIP car park and player visits, see: www.dubaidesertclassic.com or contact hospitality@dubaidesertclassic.com for more information.

The Dubai Desert Classic 2022 will be the second of back-to-back Rolex Series events in the Middle East in January, with the tournaments in Abu Dhabi and Dubai also part of the European Tour’s traditional ‘Desert Swing’ which annually attract the sport’s leading players.

The winners’ circle over the past 32 years has also featured Ryder Cup stars such as Mark James, the inaugural champion in 1989. The tournament is now set for an even brighter future.