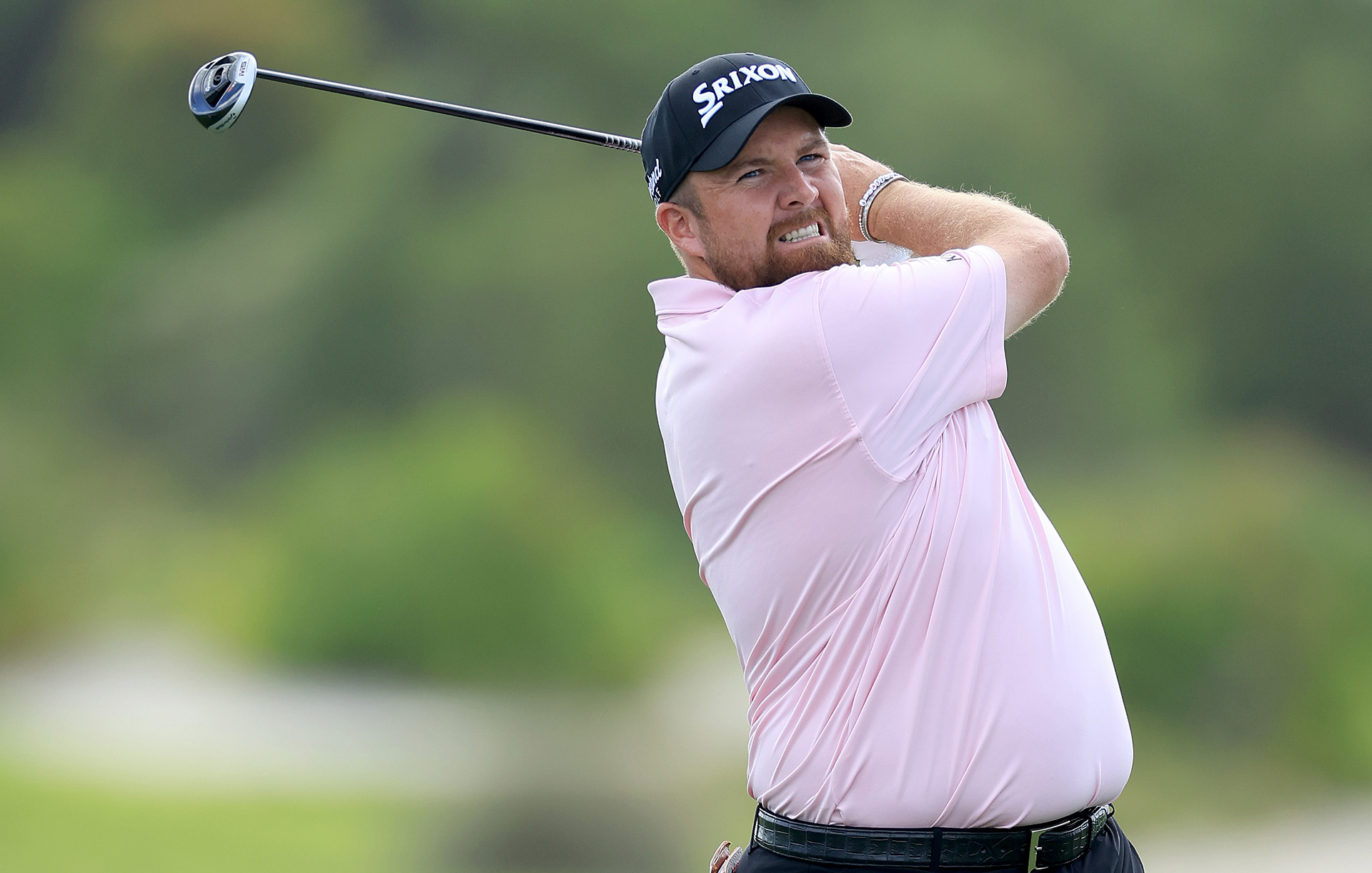 Irishman Lowry’s career highlight so far came when he lifted the Claret Jug at Royal Portrush, winning by an impressive six strokes. A four-time winner on the DP World Tour, and twice on the PGA TOUR, Lowry secured his second Rolex Series title at the BMW PGA Championship in September, in a season that also included a top three finish at The Masters.

On the prospect of teeing off at Emirates Golf Club from 26th to 29th January - as he aims to add more silverware in the UAE following his 2019 Abu Dhabi HSBC Championship title - Lowry said: “I always enjoy going to Dubai and I am delighted to be returning to Emirates Golf Club for the Dubai Desert Classic in January.

“I’ve had success in the UAE in the past, and it would be great to add my name to the impressive list of players who have lifted this trophy.”

Fleetwood ended the 2022 season in style, securing his sixth DP World Tour title when he successfully defended his Nedbank Golf Challenge title in November. The former European Number One has also tasted success in the UAE with two wins in Abu Dhabi, and was runner-up to Ryder Cup team-mate and fellow fan favourite Lowry at the 2019 Open. It is his joint best Major outing to date, having also finished second at the U.S. Open the previous year.

New Zealand’s Fox has had a stunning 2022, finishing second behind McIlroy in the season-long DP World Tour Rankings after winning the Ras Al Khaimah Classic in February and the prestigious Alfred Dunhill Links Championship in October. With a further eight top tens throughout the season, including a narrow playoff loss at the Dutch Open, the Kiwi, will be looking to take that impressive form into 2023 and his appearance in Dubai.

Englishman Hatton is another tournament addition with considerable pedigree, who has experienced recent success in the region following his 2021 triumph in Abu Dhabi. The two-time Ryder Cup star has six DP World Tour victories to his name, including four Rolex Series titles. After a runner-up finish at the season-ending DP World Tour Championship, he will be aiming to carry on that form when he returns to Dubai in January.

The four will join two-time winner of the Dubai Desert Classic, four-time Major winner and current World Number 1 McIlroy, who has already confirmed his participation.

Simon Corkill, Executive Tournament Director of Dubai Desert Classic, said: “The latest player announcement shows the strength of the Dubai Desert Classic and its ability to attract the very best players in the world. Over the years we have been proud to assemble stellar line-ups for fans to enjoy some scintillating golfing action – and the 2023 edition will be no exception.”

“To add the 2019 Open Champion Shane Lowry, Tommy Fleetwood and Tyrrell Hatton to the field guarantees that we have a world class field. Ryan Fox will come to us on the back of a brilliant 2022, his best career year to date and will be another excellent addition to our line-up.” added Corkill.

The Dubai Desert Classic is renowned as a family-friendly event, packed full of great entertainment for all ages to enjoy.

Among the new additions to next year’s entertainment is a dedicated Kids’ Day on the Friday after school and a Picnic Package across all four days of the tournament, with more details to be released soon.

People can now register to claim their free general admission tickets by visiting https://dubaidesertclassic.com/. Hospitality tickets for the Dallah Lounge terraces can also be purchased for all four days of the tournament.

Organisers are also encouraging fans to use the Metro service to travel to and from the tournament, with Al Khail station located directly outside the club’s main entrance.