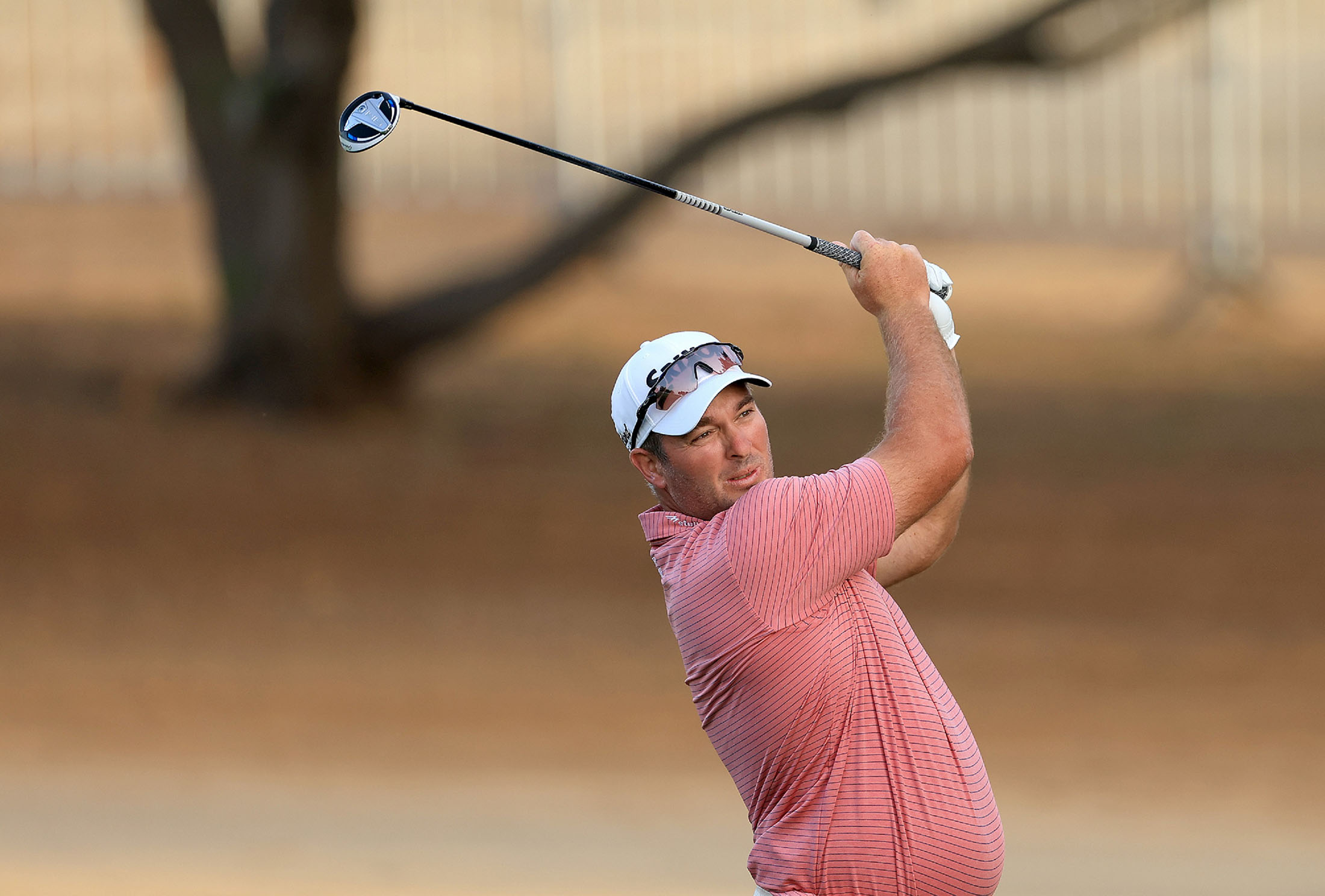 Ryan Fox lit up the third round of the Dubai Desert Classic and entered the Majlis Course history books today, as the New Zealander recorded the first hole-in-one at the DP World Tour's new-look Rolex Series event at Emirates Golf Club.

Fox, playing in the 7.30am group with China's Ashun Wu and Victor Perez of France, aced the 175-yard, par-three fourth hole with a majestic nine iron.

The hole-in-one was the undisputed highlight in an up-and-down round for the 35-year-old. The son of legendary All Blacks rugby union star Grant Fox started bogey, bogey, par before his dream ace on the fourth hole. After dropping further shots on holes five and eight, Fox recovered with birdies on holes nine, 10, 12, 17 and 18 to post a round of 69 that leaves the Kiwi at three-under par for the tournament.

"That was as good a shot as I could have hit on four, it was nice to see it go in but to be honest I would have been just as excited if it had been a birdie putt, given the start I had just had," said Fox. "It was the perfect number for a nine iron for me, I tried to hit left and use the slope and I got the shot I wanted - quite surprising after the first three holes! There was a fair bit of luck but it was the shot I wanted to hit."

The ace sealed an eventful week for Fox, who led his fourball to victory in the pre-tournament Pro-Am on Tuesday.